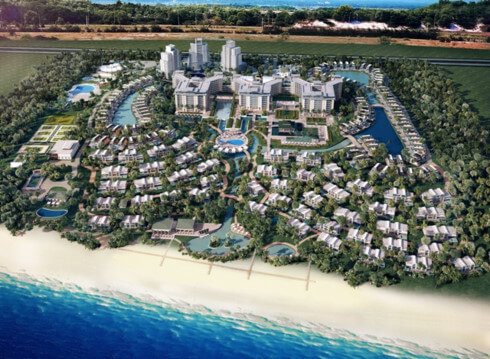 Paradise Bay Resort Co., Ltd., the developer of Alma Resort in the central province of Khanh Hoa and also the first to introduce the “vacation ownership” format in Vietnam, may be cheating customers by incorporating unclear information into contracts.

The company’s registered address and its actual office where activities are carried out are different.According to the company’s website at http://alma.vn/contact-us, the company has two addresses, one in Hanoi (floor 7 and 15 of the Capital building at 109 Tran Hung Dao in Hoan Kiem district) and one in Ho Chi Minh City (floor 29 and 30 of the Lim building at 9-11 Ton Duc Thang street in District 1).

These are the two locations where the company holds conferences to introduce the project to potential customers.

The vacation ownership contracts signed with customers show that the developer of the project is Paradise Bay Resort Co., Ltd. with the tax number of 4201550314.

When one looks this number up in the database of the General Department of Taxation, the result is Paradise Bay Resort Co., Ltd, with one address in Khanh Hoa and one in Dalat—which is totally different from the information on the website Alma.vn.

Lawyer Tran Duc Phuong from the Ho Chi Minh City Lawyers’ Association said the reason the two offices in Hanoi and Ho Chi Minh City are not registered may be that Paradise Bay Resort Co., Ltd. is a foreign-invested company and may not be allowed to provide vacation ownership services in Vietnam as that may violate Vietnam’s WTO commitments.

He said that government agencies should investigate the discrepancy in order to make sure there is no tax evasion and that the company meets all requirements set out by Vietnam’s WTO commitments regarding services. This would be fair to domestic companies and would ensure that Vietnamese customers have the right to sue in case of a dispute.

Alma Resort has an area of 30.24 hectares on Cam Ranh Peninsula in Khanh Hoa. It has the total investment of $300 million. Paradise Bay Resort Co., Ltd. is owned by Israeli businessman Igal Ahouvi.

The project received its investment certificate in 2013, but did not start until 2016.

For many times customers have raised concerns about the project because of the “strange” clauses in the contracts that they signed with the company, such as disallowing customers to sue and disallowing them to discuss the project with the press.

Pham Thi Nhu Trang, head of the marketing department of the company, said that because the contracts are not for the sale of real estate, the company does not need to keep customers informed on the progress of the project. The developer promised that the project is going to start operation in 2018 and that customers will be able to exercise the contract and have vacations at the project. 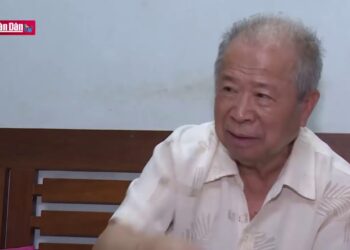 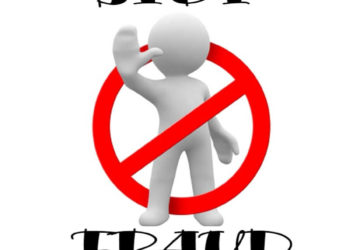 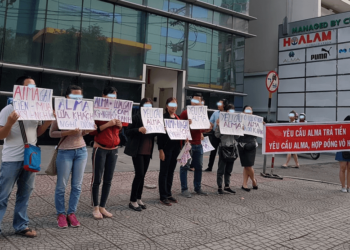 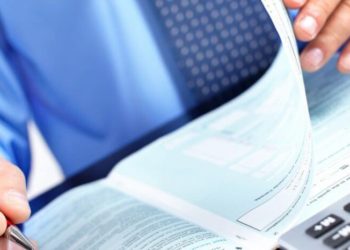 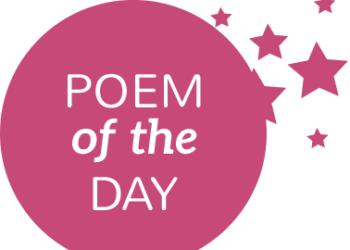